TETE, MOZAMBIQUE - OCTOBER 5, 2016:
Eva Robert, 4 years old is a child living in Tete district.
Eva and Marco, her brother, and two children of the neighborhood are leaving to go to school because of the problems that have happened to albinos in the region. Parents have pride in them but live in constant fear. They expect the government begins to take measures to protect them and have a quiet life so that children can have a normal life when they will be grown.

"Albino doesn't die, only disappear", this phrase has never made much sense as now. Some say it is the fault of healers, other organ trafficking mafia. But the truth is that the lack of information is the main culprit of the problems. People believe in the prophecy that says that if you have a piece of albinism carrier body (hands, feet or head) you'll have luck or money in life.

Since the end of 2014 albinos of Mozambique and Malawi have suffered several problems since kidnappings, murders, vandalized graves and a lot of discrimination. It all started in the country that borders the two countries, Tanzania. It is known that people with albinism people have suffered many problems in that area of Africa but cases started in Mozambique and Malawi after the Tanzanian government have done an outreach work and information that did reduce the problems, but on the other hand, increase the persecution of albinos in neighboring countries.

The albinos are called "money" or “bolada” (Business expression in Mozambique). In Mozambique already has dozens of cases reported in the last two years and the problems have come down geographically in the country (last case in Manica, South-Central). In the case of Malawi there are already 87 cases reported since January 2015, the country has about 4,000 albinos. Mozambique has one albino for every 16 000 inhabitants and have been known about 20 cases. 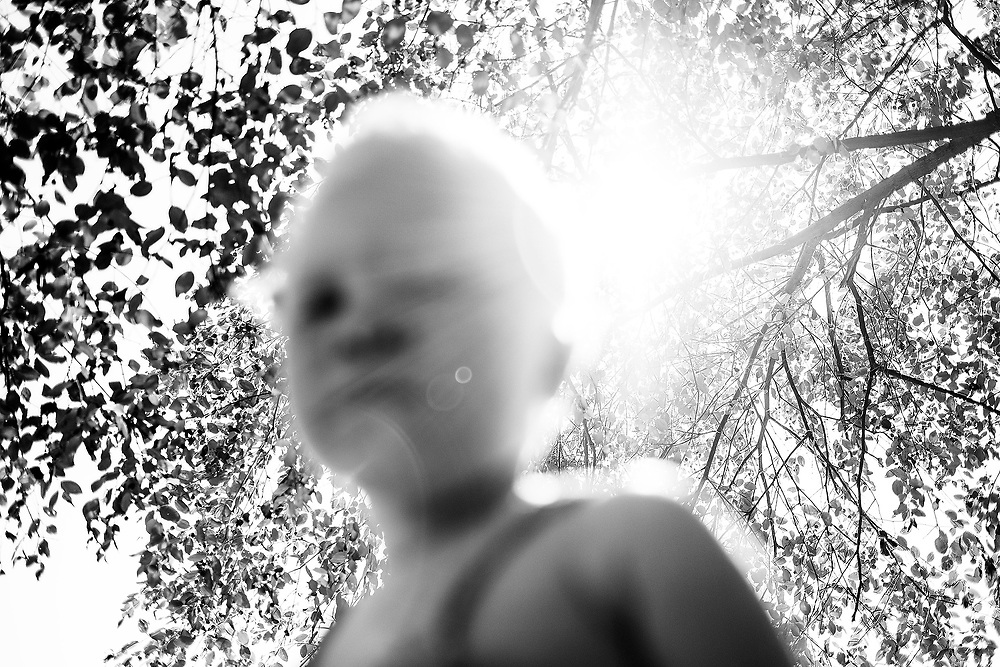