A family that unsuccessfully looked for asylum in the U.S. poses for a portrait in their home in the outskirts of Juan Aldama, Zacatecas, Mexico. In their neighborhood, there were robberies, disappearances and street-corner drug sales. Then, one night in July 2019, gunmen ambushed and killed the police chief. Officers vanished from the streets. “My husband told me, ‘We have to get out of here,’ ” she said. “He told me, ‘Don’t you see there are no police? Don’t you see they’re frightened? Who will protect us?’ ”She had heard that the United States was offering asylum to Mexicans in danger. The family stuffed some clothes into backpacks and boarded a bus for the 600-mile trip to the Texas border. They returned home after they were asked to wait for the application in Mexico. 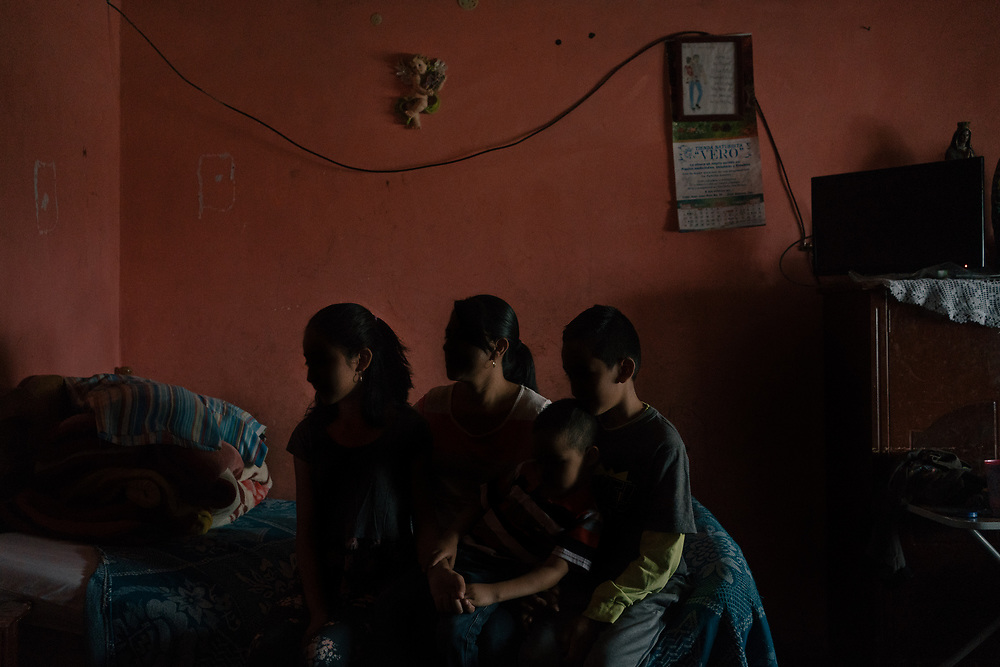