Latin American Immigrants in Barcelona.
Celebration of the New Year in the house of Carlos Quiñonez from Ecuador. Carlos (in the center) is dancing with his cousin and next to him is his sister in law with the husband (spanish) of his other cousin. Carlos and other members of the family Quiñones has been able to move 27 family members from Ecuador to Barcelona. All this was possibles because the spanish government gave the possibility to get your papers if you had a job offer, and this in it's turn made it possible to apply for family regroupment. When Carlos came in 2000, there was a lot of job offers and it was very easy to get a job contract.

The case of the ecuatorians in Spain is very important and unique. There is no other collective from South America that exceeds the ecuatorian collective in number or time for arriving to Spain. Is estimated that in one year, between 700.000 to 1,000.000 ecuatorian citizens left Ecuador for Europe and EEUU due to the economic crisis that was kicked off by the collapse of the private finacial sector in 1999. Spain was the preferred migration destiny for the ecuatorians. Barcelona is the city with the second largest ecuatorian population in Spain, (Madrid has the largest population). 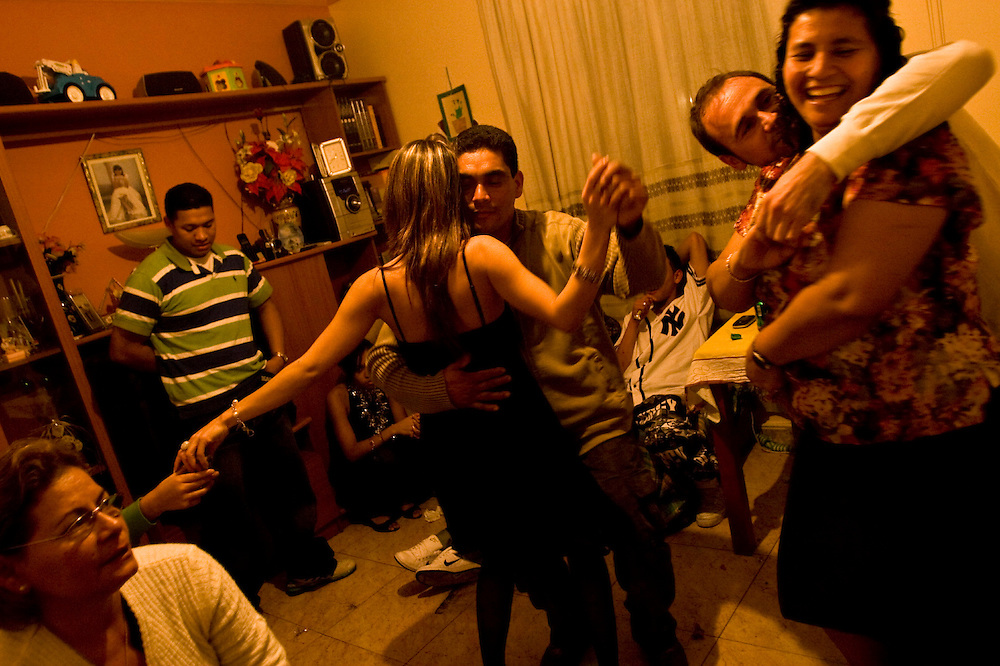