The Paco is a drug that is killing some years miles of kids in Argentina, Chile, Brazil and Peru. Born in the suburbs of Buenos Aires shortly after the 2001 crisis, soon spread to other countries. Paco is done with the residue of cocaine mixed with more harmful substances such as dust or glass halogen lamps burned. In a few time dependence is total and you get to death, body slimming, teeth falling out, until I choke. The paco only costs 5 pesos in Argentina dose (one euro) and has a few seconds 1000 times stronger than regular cocaine. Most affected are the young kids from 12 to 17 years. The great tragedy is that this deadly drug was released from the poorest areas and is now becoming fashionable even in the middle class. Without some kind of unstoppable epidemic. 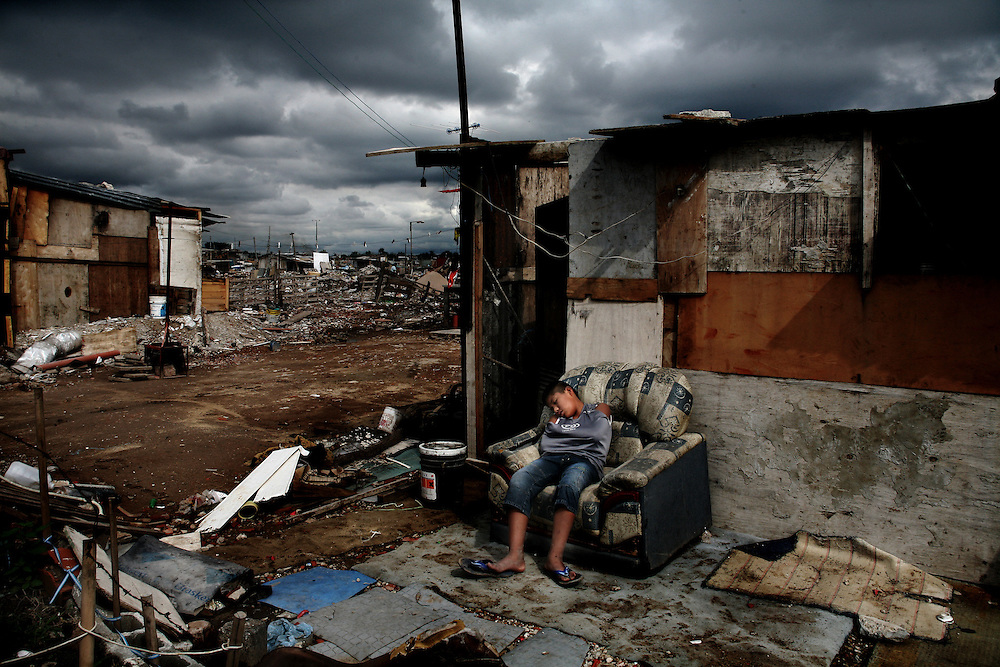