An elderly walks down an alley inside a cemetery after praying for a relative during the All Souls Day (one of four holidays that cease from 2013 due to austerity measures), in Lisbon, Portugal, on November 1, 2012. Portugal is on the top EU country list in inequality and social contrast. Poverty rates on elderly community is nowadays in 21%, and Lisbon itself has increased 80% over the past 20 years. Due to the financial crisis, the number of retired people on food distribution centers increases weekly while austerity measures recently announced by the government has affected dozens of social institutions. Data released on Sunday by the WHO (World Health Organization) indicates that 39.4% of elderly people in Portugal are victims of abuse and, of these, 32.9% are victims of psychological abuse, 16.5% of racketeering, 12.8% of violation of their rights, 9.9% of negligence, 3.6% of sexual abuse and 2.8% of physical abuse. Still, from a WHO research, in Portugal, 44% of households with a person aged over 65 years have financial difficulties in keeping the home adequately heated. Photo by Mauricio Lima for The New York Times 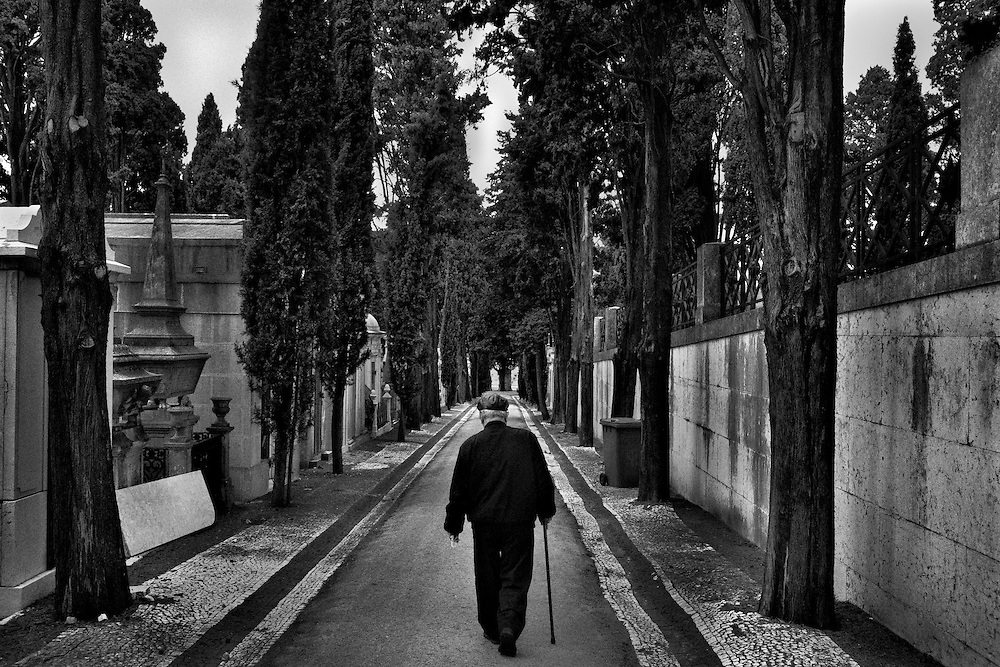