View of Zacatecas from a hill. Shortly before López Obrador took office in December 2018, the CIA concluded that drug groups controlled about 20 percent of Mexican territory. The Mexican government denies it has lost control of any part of the country. But in a little-noticed passage in its security plan last year, it likened crime groups to insurgents, with “a level of organization, firepower and territorial control comparable to what armed political groups have had in other places.” 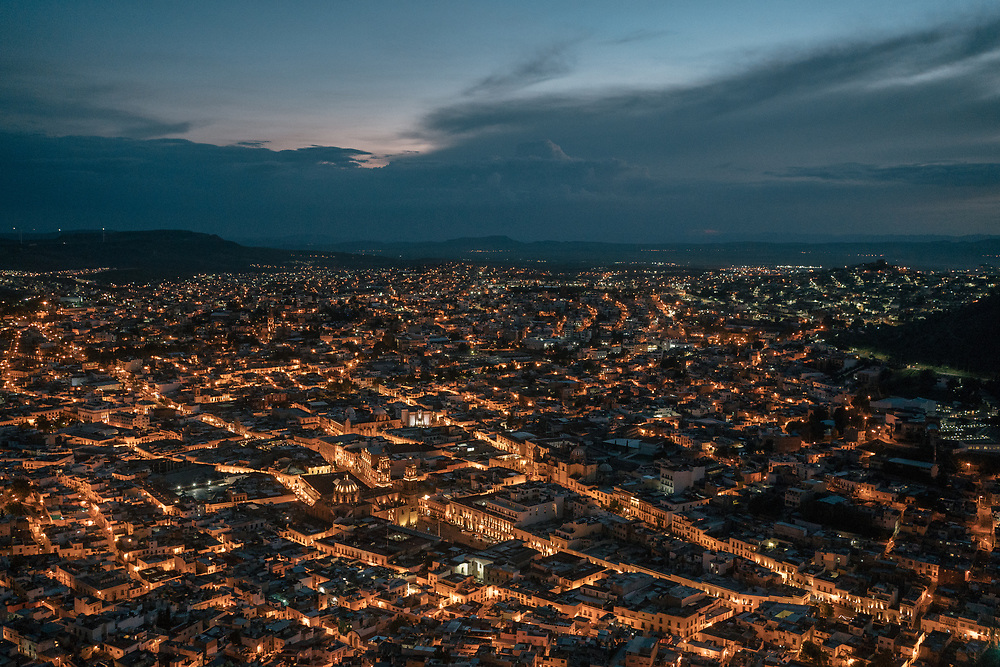