Elite police units backed by armored military vehicles and helicopters invaded Rocinha, the largest slum in this seaside Olympic city early Sunday. It's the most ambitious attempt yet to bring security to a town long known for its violence. The action is part of a policing program aiming to drive violent and heavily armed drug gangs out of Rio's slums, where the traffickers have ruled for decades. 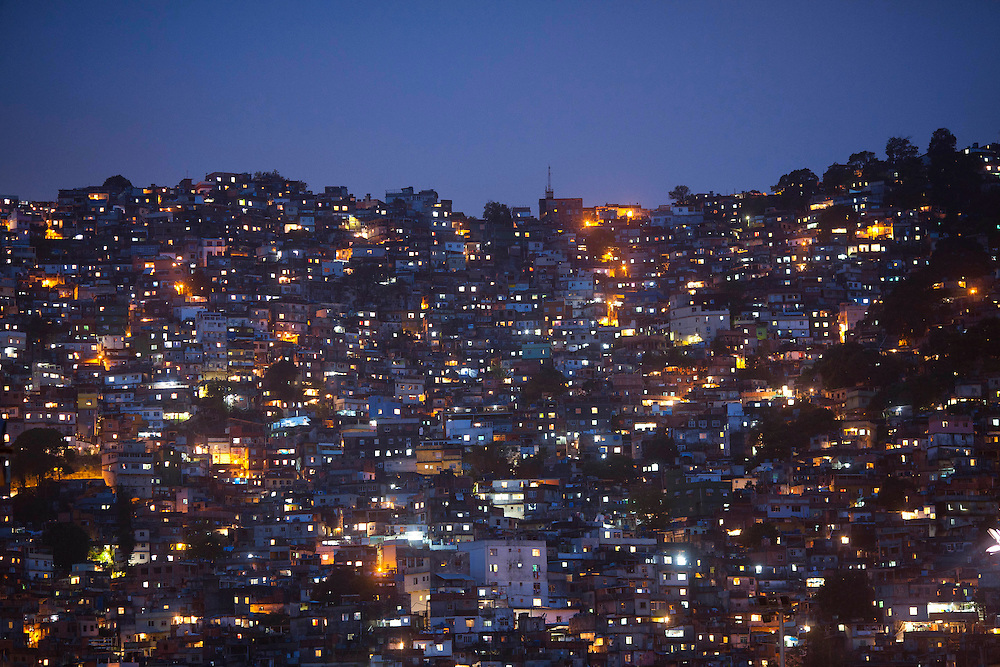