Ludmila Moura, 5, who was pulled out of her destroyed house by her father Marcelo, sits on a mattress at a shelter for people displaced by landslides in Nova Friburgo, Brazil, Sunday, Jan. 16, 2011.

A series of flash floods and mudslides struck several cities in Rio de Janeiro State, destroying houses, roads and more. More than 900 people are reported to have been killed and over 300 remain missing in this, Brazil’s worst-ever natural disaster. 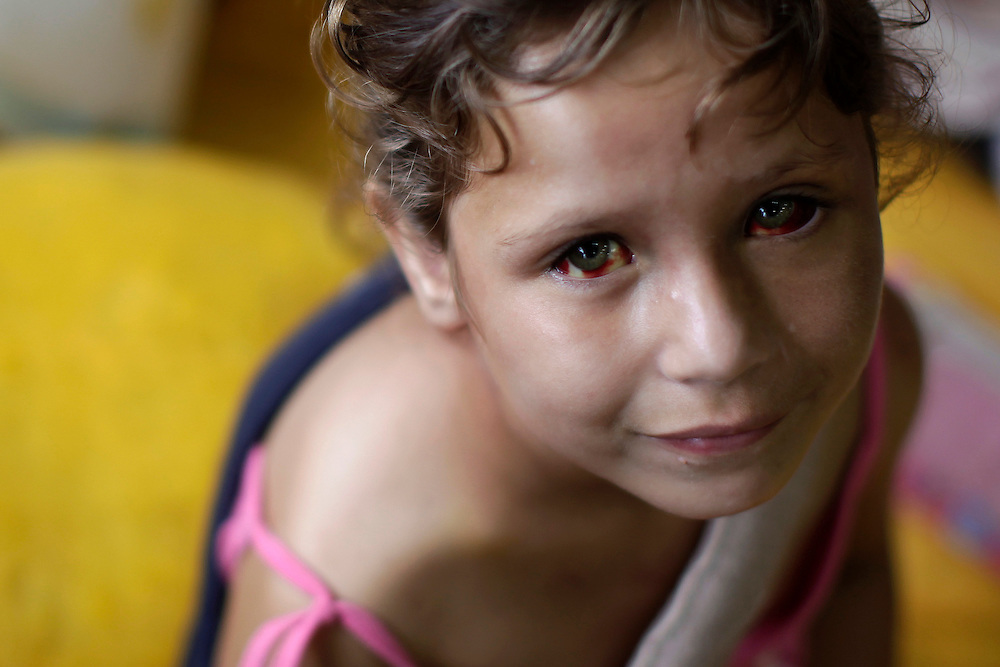