They number but ninety-three. Ninety-three out of four hundred. Ninety-three children recovered: 400 children disappeared. A mere handful — but a handful that proves that blood cannot be erased. They, the ninety-three saved from the nightmarish plan of a military dictatorship intent upon annihilating their identity, are living proof that not all can be hidden. Not all can be made to disappear.

The military regime took power in Argentina on March 24, 1976. Most of the children they kidnapped were taken along with their parents or were born in one of the secret detention centers. The ninety-three who have been found to date were saved through the unceasing battle fought by their families and with the unwavering support of the Abuelas de Plaza de Mayo. Some of these children were simply abandoned. Some were given to families who adopted them without knowing their true identities. Others were kept by the very people who kidnapped their parents. But in all cases the intention was to erase their true identities, to break the family line so that the children would never be like their parents.

I began to photograph those children, today men and women, in August, 2001. I wanted to show them next to a family member who worked for years to find them. For me, putting these two people in a single image represents the failure of the policy — of the terror — that the military dictatorship tried to impose. These photos attempt to show that lies could not defeat family bonds because the families, and the children themselves, persevered.

By including a reproduction of a photograph of disappeared parents the two images become a unit, joining the present with the past. The essence of photography is to put what has been together with what is. The text tells us who they are, what happened to them, and how they became who they are today. The three elements — the text, the photo of the present, and the photo of the past — form a triptych that closes part of our history. 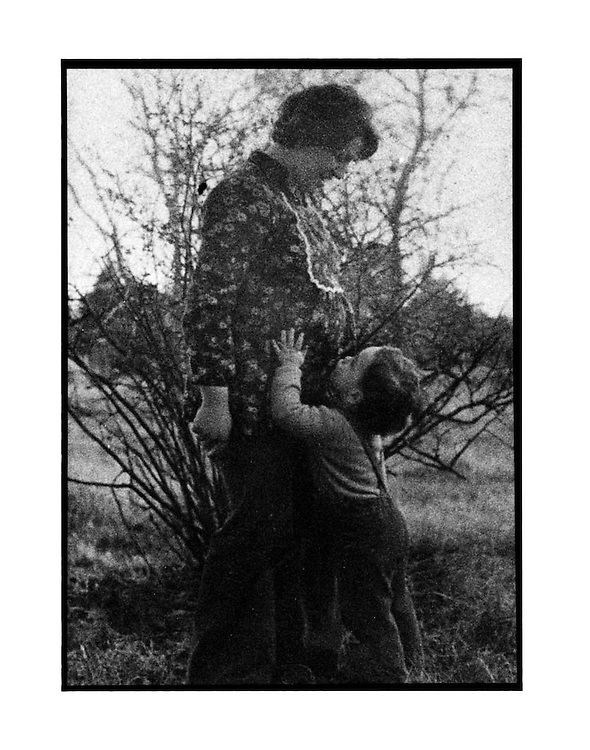